Part 1: What is VXSCAN PSA? 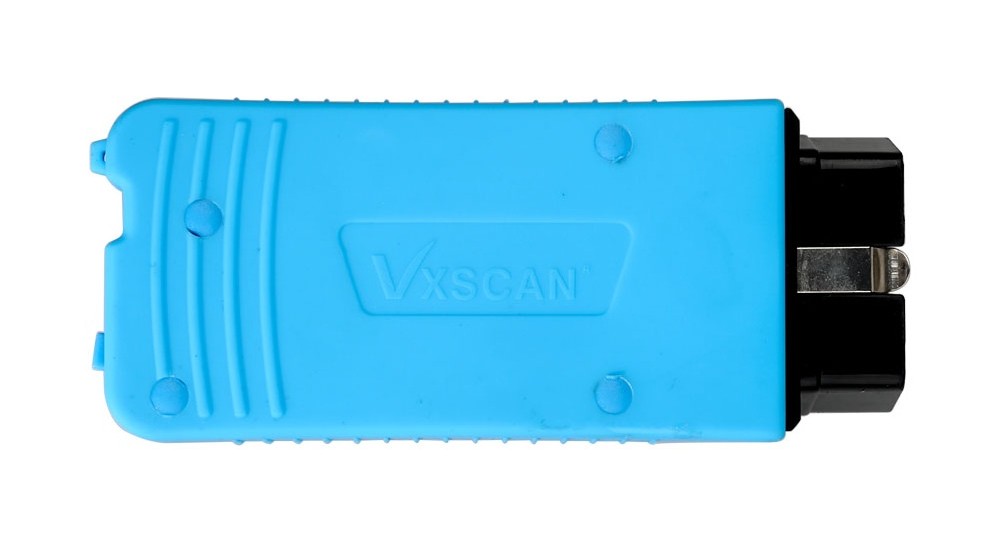 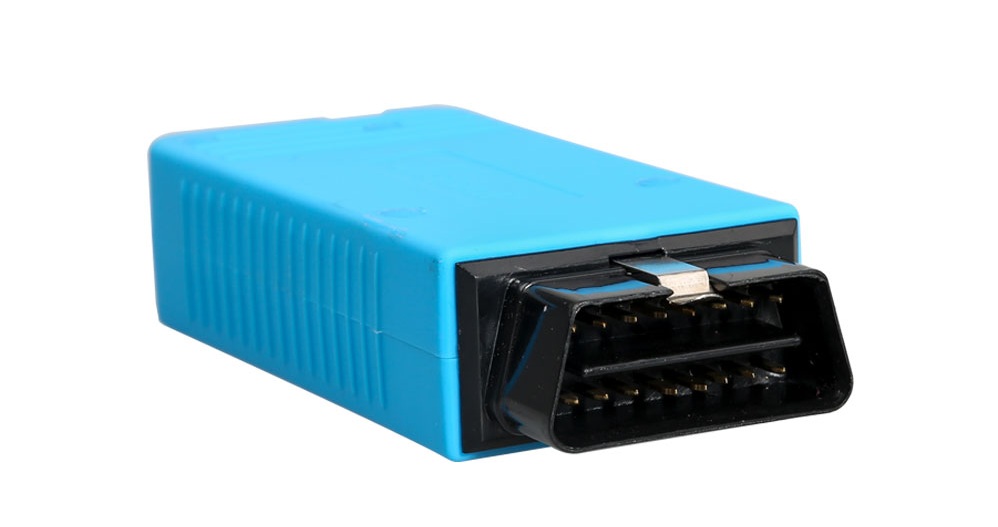 Part 2: Why do you buy VXSCAN instead of Lexia 3?

The Lexia 3 has stopped production.

VXSCAN PSA is the new one released a Lexia cable replacement, updated a lot based on complaints of Lexia. 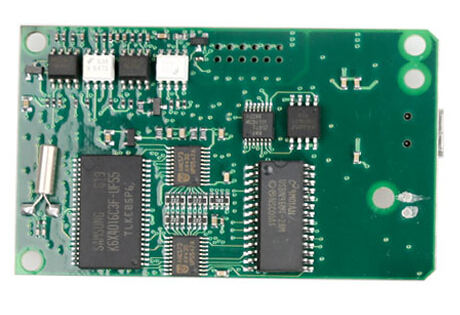 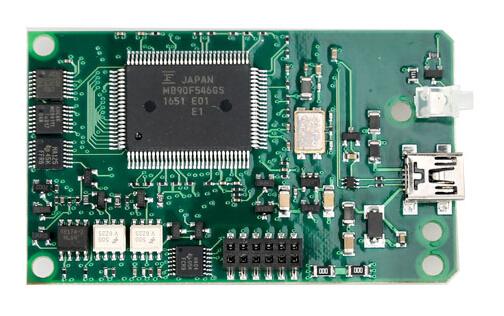 Please setup the software according to the requirements of hardware and software. Otherwise it will fail to setup and bring you much trouble.

Better to install the software on the computer with Windows XP

Part 4: What can you do with VXSCAN PSA on Peugeot or Citroen?

VXSCAN PSA can not only read fault code but is able to perform almost ALL the functions like the original dealer diagnostic tool. The diagnostic interface contains K-Line multiplexor, CAN-BUS interfaces and SAE J1850 bus (both PWM and VPW).

this function clears all stored fault codes and other diagnostic information.

Part 5: Which PSA software should you choose for your car?

Diagbox is the only one which is still updated.

The hardware is currently on Revision C.

PP2000 and Diagbox are roughly the same thing , Diagbox being the newer software ,

PP2000 is a quicker software but will become obsolete over the next few years as Peugeot will stop using it this year ,

no point in getting PP2000 then having to change to Diagbox

lexia is for citreon

planet pp2000 is for peugeot

put both programmes into one software = diagbox

if your going to buy it you might as swell get diagbox which most new interfaces come with anyway.

Both Lexia & PP2000 available within Diagbox

So if you find an interface with rev C, the software discs will contain everything you need and more.

Planet will only run on 32-bit. Diagbox will run on 64-bit, but when you try to call Planet through Diagbox it will crash because it must have 32-bit.

What I do is install VMWare Player (free). Using that, create a virtual machine XP SP3 32-bit (you will need the disk and key). Then install Planet into that. Works well. Sounds very techy, but it is surprisingly easy, because VMWare is so well documented. When installing Planet, do not plug the Lexia interface in to the PC until prompted.

The Lexia is the cable required to use the software. Only the cable.

To use the cable you will need software as well, Peugeot Planet and Diagbox are the 2 pieces of software to choose from.

Diagbox is much newer software that supports even the latest cars. However I prefer the interface of Peugeot Planet, much easier not to get lost in there.

Generally when you buy a Lexia software will be included on a disk. As to whether it is genuine or not, you should check with the seller before purchase.

Btw, Diagnostics is performed via OBD-II connector (which is located near steering wheel) or via manufacturer-specific connector (only older cars, pre-2001)